When you laugh this hard when you’re shooting a video… 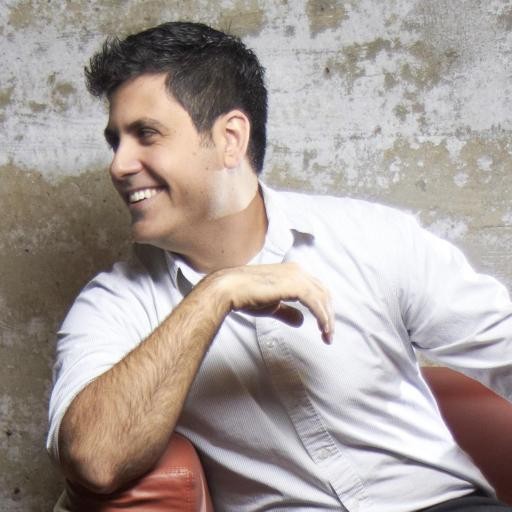 … you know it’s going to be funny.

Every year we make a “thanks for a great year” holiday video greeting for the members, sponsors, partners, and friends of the Maryland Association of CPAs (MACPA).

This year we decided to step it up and do a full-on parody of The Office.

It’s a brilliant genre. Here’s why: each of the MACPA staff people in this video was just being themselves. There was no “acting.” Everyone was saying something very close what they might actually say on any given day. All we did was add one ounce of absurdity to the script. The scenarios just played themselves out from there.

So much of what makes The Office tv show hilarious is the characters. Admittedly, this piece we made for the MACPA is much funnier when you know the people involved. Fortunately, most of the folks this was sent to do know Tom, his real-life obsession with sticky notes, and his supporting team that sustains his vision.

Learn more about how we made this video (including a stupid mishap):